A Visit with Mo Ayoub

WINE SPECTATOR Harvey Steiman At Large “The wines have been stellar: outstanding in every vintage… The 2008, about to be released is a marvel of complex red fruits, earthy undertones and mascarpone notes on a silky, seductive frame.” -Harvey Steiman, April 2010 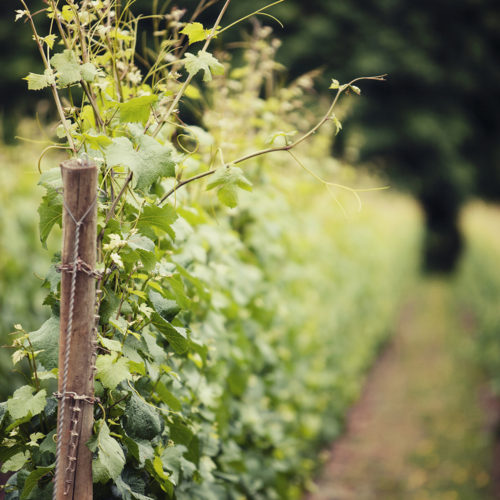 THE OREGONIAN Katherine Cole interview with Rex Pickett, author of Sideways and Vertical “When I was tasting Mohamad Ayoub’s wine, I thought, “There is nothing like this in Santa Ynez. These wines are state of the art.” And I suddenly realized I waned to write about this place.” – Rex Pickett, September 2009 Read full article 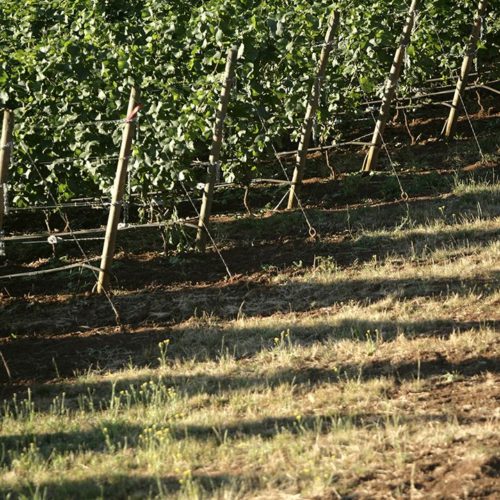